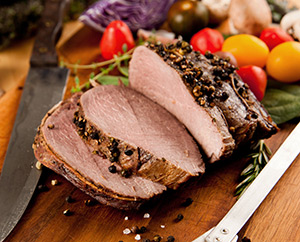 What’s in a high-protein diet?

In the study, 39 physically active people who were normal weight or overweight, but not obese, were put on one of three diets:

Throughout the study, the researchers monitored body weight, body composition (muscle, fat, and bone mass), and rate of muscle tissue production. They found:

“The major finding from this controlled, human trial was that consuming dietary protein at levels above the RDA spared fat-free mass while promoting the loss of body fat in response to short-term, moderate energy deficit [calorie shortage],” the study’s authors said. In addition, their findings suggested that increasing protein intake above twice the RDA did not add extra benefits.